This is a 30 minute flight which takes in some of the most famous places of the county of Greater Manchester, heart of the industrial revolution. From Barton you will fly to Rochdale, the manor of which was once owned by Lord Byron. It was one of the most productive cotton spinning towns in the world, and is famous for Gracie Fields and Bill Oddie among others. It has a town hall so admired by Hitler he wanted to ship it back to Germany if he invaded!

We follow the canal to Todmorden on the southern edge of the dramatic Pennines, Bronte country, and home to two Nobel Prize winners. Then it’s on to Bacup, once home to Beatrix Potter, and the best preserved cotton town in England and a conservation area which until 2006 had the shortest street in the world at 17ft. You will then head back over the wind farm and Bury towards the familiar skyline of Manchester before landing back at the airport. 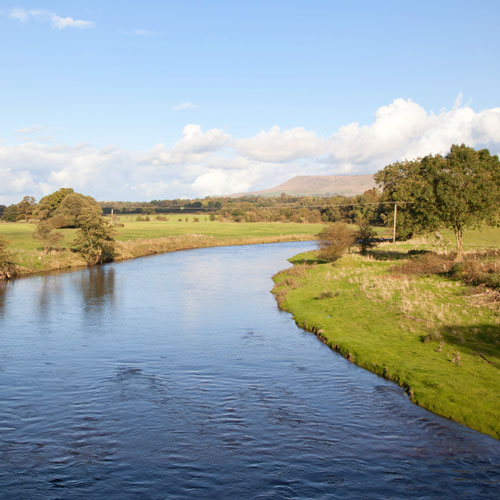 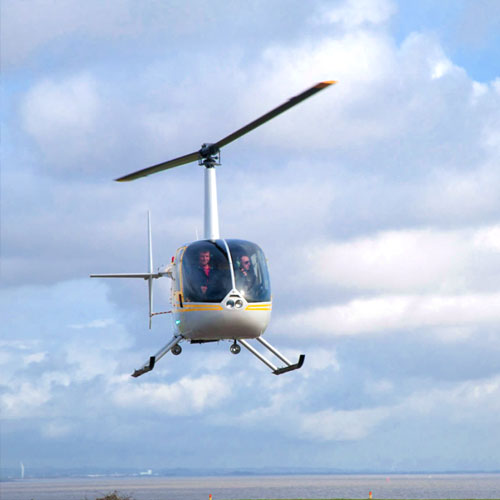 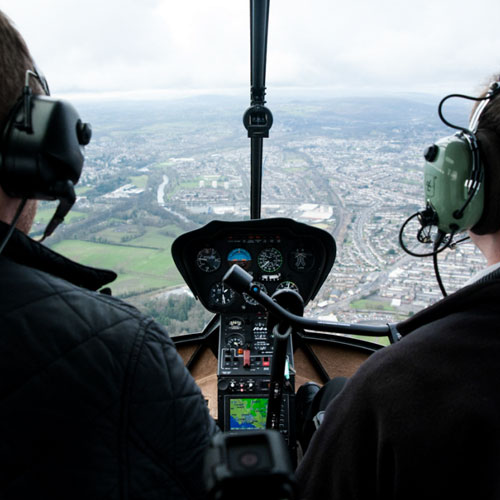