The spectacular and dramatic beauty of Snowdonia is hard to describe. Your flight starts from Bettws y Coed, set in the beautiful Snowdonia forest park, surrounded by woods, mountains and waterfalls. No wonder it is North Wales’ most visited inland resort. From here you will fly south west, passing over the castle at Dolwyddelan, built in the 13th century by Llwelyn the Great. The breathtaking range of scenery continues to unfold beneath you as you pass by Blaenau Ffestiniog and onto to Portmerion, the picturesque Italianate village made famous by the Prisoner TV series.

Heading north you will fly over Beddgelert, the prettiest village in Snowdonia and setting for Rupert the Bear. Watch out for the Dragons at Castle Dinas Emrys! The two Dragons were captured in a cauldron of beer and buried beneath the castle. On route back to Bettws you will fly pass Snowdon, at 1085m is the highest mountain in Wales, Sir Edmund Hilary trained here before climbing Everest, and legend has it that a giant killed by Arthur is buried on its summit. 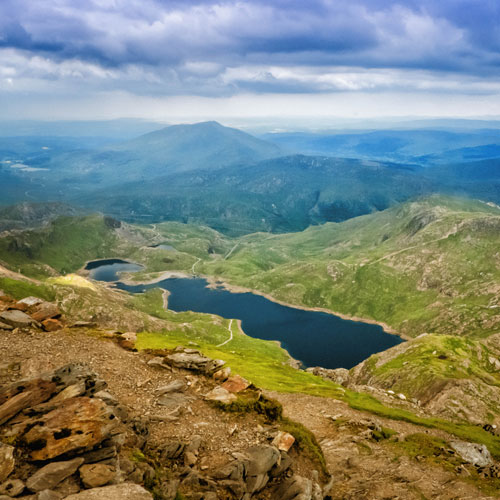 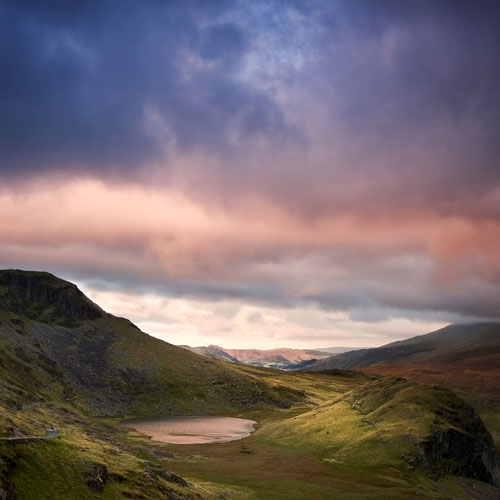 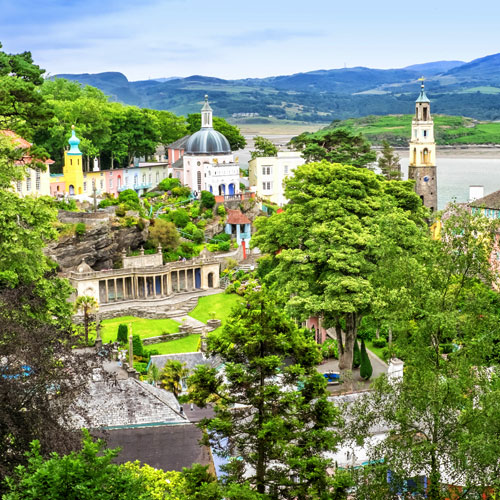 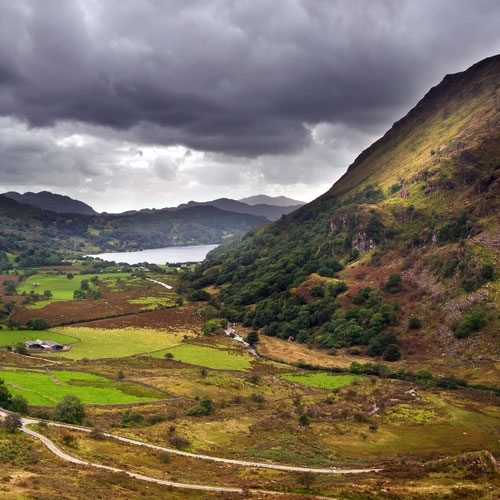